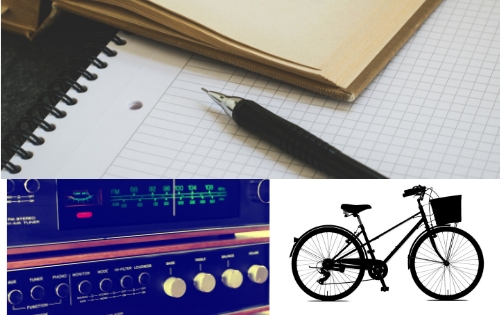 (Names have been changed, because their memories may be different.)

No, not the airlines, the Southwestern name referes to a college.

I Googled the college. No, Southwesten College was not located in Wichita, Kansas. It’s in Memphis, Tennessee.

No, Souhwestern was not a community college.

Someone changed the name of Southwestern College to Rhodes College in 1984.

Learn more about the history of Rhodes.

Halliburton Tower,
on the campus of Rhodes College
(Memphis, Tennessee, USA),
viewed from the east-southeast
– 24 October 2009 by Ed Uthman.

My First Roommate Just Hated Me

I started the first semester of 1977 – the second semester of the school year at Southwestern. A Senior roomed with me.

I sensed that my roommate hated me and I tried to stay away. Sorry, roommate, whoever you were, this Freshman was here to stay.

A girl, Vallery or Val for short, across the hall, sensed my predicament and became my friend. I’m pretty sure we lived on the second floor of Trezevant. We spent most of that semester together.

Val arranged a surprise party for my eighteenth birthday. I believe it took place in the laundry room of our dorm. We lived in a nice dorm on the east side of campus.

Val became like a mother hen to me, her baby chick. She provided everything I needed for happiness. Her Dad lived in Murfreesboro in middle Tennessee.

My First Stolen Item in the City

Summertime at Southwestern, I lived on the first floor. And I lived alone for the first time in my life.

Someone knocked on the door. No one answered. They walked out with an item that belonged to me.

I came back to my room, opened the door. Something wasn’t right. I looked around. Something was missing. Someone had entered my space. I felt violated. They took my stereo system.

I reported the missing item and learned more about the theft routine. Someone knocks on doors. If anybody answers, they say they are looking for someone who is not likely to be there. If no one answers, take what you want.

Look, the person stashed the stereo in the garbage can in the hall. Maintenance closed the hall for cleaning. They found my stereo system.

You Need to Know How I Met This Lifelong Friend

It was the first semester of the second year. We stayed in Bellingrath and Val roomed with me.

One day, I entered the room and someone I didn’t know was on one of the beds.

I was sure she was drunk. Where are you from?

Where did you say?

I’m sure this went on for several minutes.

Why are you here?

Isn’t this my room?

Bridgette could be to a small French poodle in every way. She was such a creature. Not like myself – such a country bumpkin. And she was a spunky go-getter too.

I had met two lifelong friends in a little over a year.

My Roomie Wanted to Borrow Something – Yes She May

Val wanted to borrow my bicycle.

Sure, it’s in the bike rack outside.

Val returned. It’s not there. Did you have it chained in place?

I didn’t even bother looking.