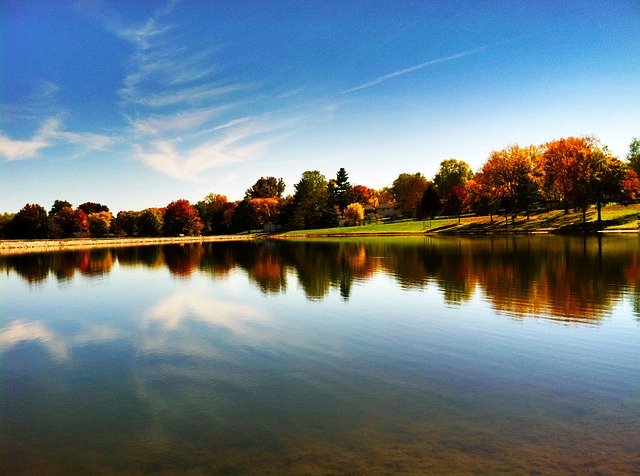 “Poor” is defined by Bing as:

1. lacking sufficient money to live at a standard considered comfortable or normal in a society…

2. worse than is usual, expected, or desirable; of a low or inferior standard or quality…

3. (of a person) considered to be deserving of pity or sympathy…”

Why define It This Way?

It seems to me that all of these definitions of the poor, when applied to humans, is very subjective. Who determines if a person is “poor”. “Poor” seems to only reveal itself in relation to something else.

Perhaps we use it to define, legally, who deserves more government money. Furthermore, this just seems to be a way to redistribute government money. Before our family had to qualify for government college loans, we did just fine. Now, to those around us, we are “poor”. Yet we make too much money to qualify as “poor”. There is just no winning.

I first started thinking about this when I read Bill Gates’ article: “What’s It Like to Live on $2 a Day”. The article starts out – ‘”It’s the lack of shoes I remember most.” Oh my gosh. Is that how we define poor, by lack of shoes? My grandkids love to walk around without shoes. Why would that be so memorable?

How I Define The Word?

Water, food, air, shelter, and health determine whether someone is poor or not. In my opinion, we don’t need money to access these at all. Money is only one way to attain these necessities. Any person that assumes that money is the be-all and end-all of life will soon be disappointed.

“But the greatest of these is love.” With love, one can be rich beyond imagination.

Perhaps I can adjust that definition. An adult who does not have the right to make their own decisions is poor. There are people today who seem to be extremely rich. The riches actually belong to someone else.

What Do You Think?

If someone is not like you, do you think they are poor? That’s not what I consider a good way to determine someone’s worth or value. Rather, do they have enough to survive? Food, water, air, shelter, these are the things that determine someone’s wealth, not money. To be able to survive well, someone needs to have personal freedoms. Looking like you or acting like you doesn’t even fit in the picture.

My grandmother gave birth to four girls. She made dresses out of flour sacks; sewed quilts; raised flowers and fruit trees; fixed flower arrangements for church, visited neighbors; and canned all sorts of things. She and my grandfather didn’t have the best, but they never went without either. Someone decided they needed to donate something to her – maybe meals on wheels. It made her feel old and unable to take care of herself. She may have been gracious. But the gifting was for the givers, not for her. This is not to say that donating is a bad thing. But at least know something about the people you are donating to. She lived to be ninety-seven and her sour pickles were magnificent.

When Andy and I had the store in Atoka, there was an old black man who walked to the store most days. He sat on the porch and came inside occasionally to get some chewing tobacco. One day I picked Mr. Harris up in my truck so he wouldn’t have to walk. He proceeded to tell me about how picking people up on the side of the road could be dangerous. He scared me a bit, but Mr. Harris was nothing to be afraid of. After that, he continued walking. I never picked him up again. George Harris lived to be one over a hundred years old.

I’m not saying don’t do good things for people. But please don’t look down on others. Get to know them before making decisions for them.

A Story about Wealth