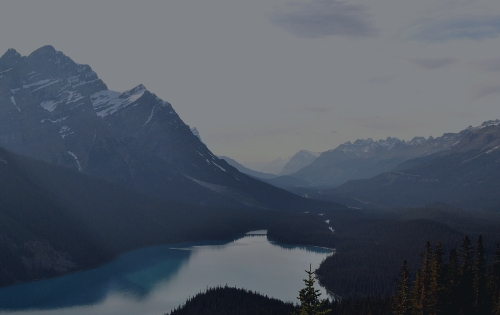 Something our summers always included when I was young was a vacation. I’m not sure how that came about, but Mom and Dad continued the tradition after we left home. They ended up traveling all over the world.

There was a certain procedure to this madness. Dad would wake us up early in the morning. I remember him tickling my feet to get me up and I learned to fold my legs underneath so he couldn’t reach them. We usually didn’t know where we were going. One year, on our way to our destination, we were told that we were going to Disney Land. That was all the way to California! Other trips included Mexico, different parts of Canada, Florida, the Grand Canyon, the Petrified Forrest, and Mammoth Caves to name a few. The majority of these vacations were road trips. And we covered lots of miles. We often ate out of the car, also. Potted meat on crackers and Vienna sausages go a long way when traveling with a family.

We Made Absolutely Wonderful Vacation Memories Over the Years

Coming back from Florida, there was an awful smell in the car. My brother had saved some shells that still had critters inside. At least one died inside its shell. Pew!

Crossing the Bay of Fundy from Maine to New Brunswick, Canada didn’t seem like much fun for Mom. I’m pretty sure she got seasick.

Uncle Charles’ son came with us when we went to the Gand Canyon. He got so close – I was sure he would fall in.

Mammoth Cave was huge and had lots of bats. Dad wanted to go to the rodeo in Calgary, but he was outnumbered. Oregon was just beautiful. The Redwood Forest was awesome. We viewed the NASA moonwalk from Canada. Quebec was beautiful.

What Happened in the Wonderful In-depth Vacations

My husband’s parents took us on several memorable vacations. These trips were more laid back than the ones my Dad took us on. My Dad’s version of a vacation was more see it and go, see it and go. Then go some more. My husband’s parents took us to Atlantic City, which we explored – the Boardwalk, a couple of casinos. In New York City we accidentally got onto the one-way streets of China Town. We explored the Statue of Liberty and took the elevator on one of the Twin Towers. I remember that elevator being really fast. The people in the tower displayed a very defined direction when work ended. We just got out of the way and let them pass. That was the only time I would ever be in that building. As with most things, time changes a lot.

When we had children, we went with our in-laws to Disney World. The kids were quite small. I didn’t realize until later that when I hollered at our oldest son, his grandfather with the same name, probably jumped he heard my voice.

Then there was our one major vacation as a family. With my husband and I taking long stents driving, we were able to get to Jackson Hole in two nights. The kids got to see Jackson, Wyoming. We sent some time riding the lift up the mountainside, horse-back riding and floating on a river. We went to Yellowstone Park. The children experienced participating in the rodeo in Cody, Wyoming. Then we visited Mount Rushmore in South Dakota. Finally, we went to the Corn Palace.

There have been many other trips, but these are some of the most memorable.